Ter-Petrossian was re-elected in 1996 in a disputed election.
November 12, 1996
In response to the official election results, opposition candidates Manukyan and Manucharian claimed fraud and appealed directly to the Constitutional Court in late October for new elections. The Court upheld the official election results in late November. Major questions were raised regarding the Court's procedures in this case.
more ...

U.S. Department of State
Armenia Country Report on Human Rights Practices for 1996
October 01, 1996
President Levon Ter-Petrossian was reelected in a controversial multicandidate election in September, which was flawed by numerous irregularities and serious breaches of the election law. The opposition rejected the official election results and asked the Constitutional Court to invalidate the Central Election Commission (CEC) decision on the results and to order a new election.
more ... 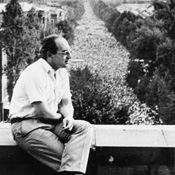 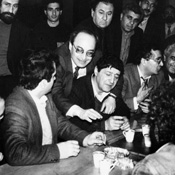 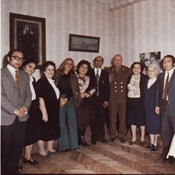 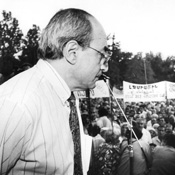 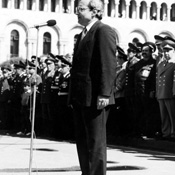 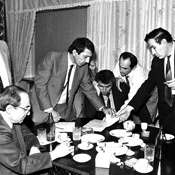